In 2005, the Nagasaki-Saint Paul Sister City Committee presented Camphor Tree seeds to the City of Saint Paul in honor of the 50-year relationship between the two cities. The seeds came from Camphor/Kusu (Cinnamon camphora) trees located one-half mile from ground zero of the atomic blast in Nagasaki, Japan on August 9, 1945. The trees were stripped of bark, burned, and defoliated, but then recovered quickly and provided inspiration to the residents of Nagasaki who were trying to rebuild their lives. 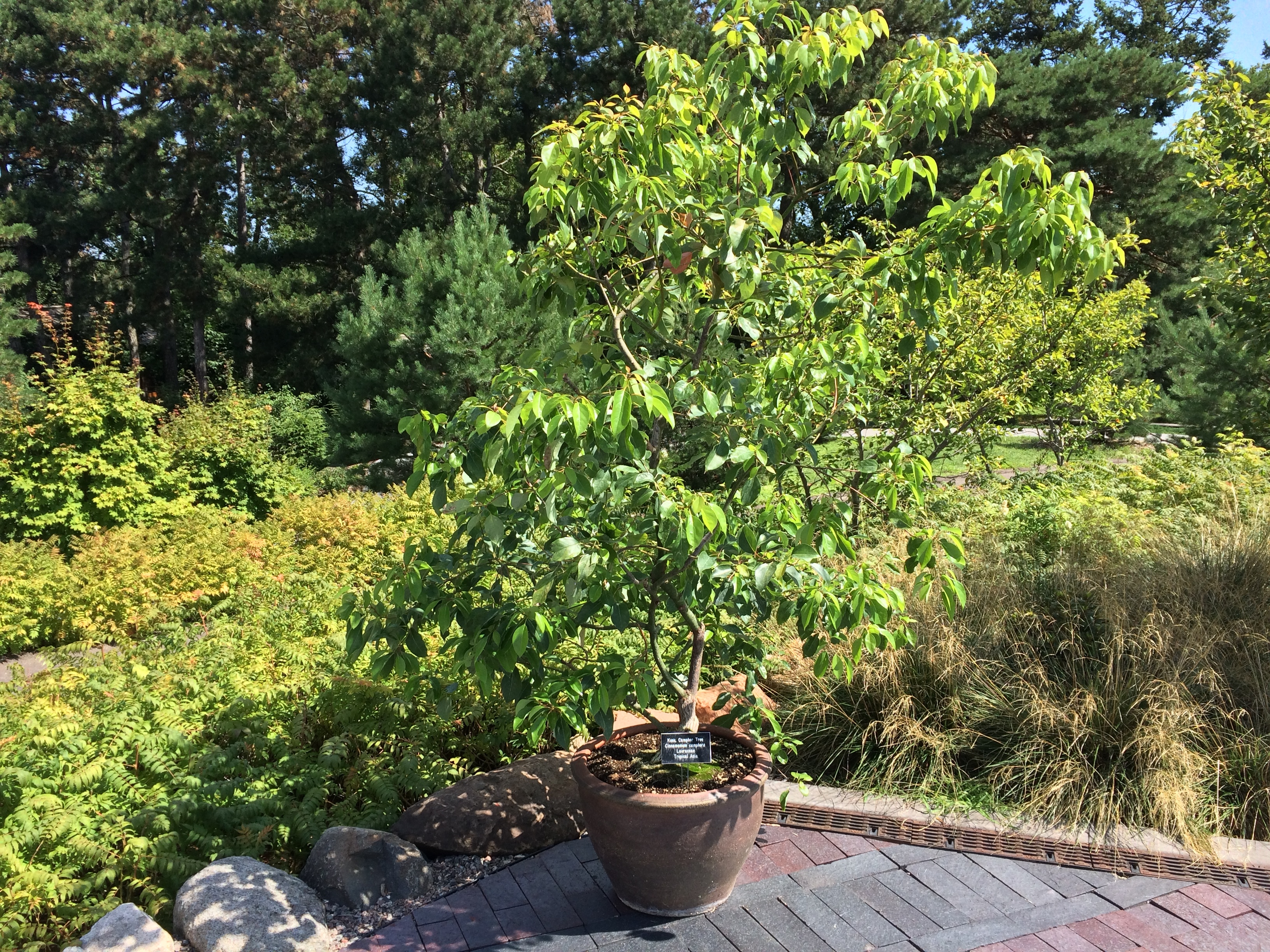