This $2.1 million exhibit is a total immersion experience which allows guests to visit an authentic neo-tropical rainforest and explore the relationships between plants and animals. Tropical Encounters is the first exhibit at Como Park Zoo and Conservatory to combine both the plant and animal worlds. The two-story exhibit is located on the South end of the new Visitor Center which opened in 2005.

Tropical Encounters takes guests on an adventure through a Central and South American rainforest through the eyes of experienced Minnesotan field researchers and hundreds of plants and animals. Guests will encounter freshwater stingrays, river turtles, frogs, toads, fish, free-roaming birds, an anaconda and Chloe the sloth. They will also view rainforest trees and plants including strangler fig, kapok, cecropia, annatto, mahogany, peach palm, balsa, ice cream bean and more. An integral part of the natural ecosystem is the insects that are essential to its survival, including the leaf-cutter ants that will be featured in Tropical Encounters.

The exhibit also highlights a fallen “canopy giant” tree designed by Bios, Inc of Bainbridge Island, Washington. The tree’s upper branches, which are covered in epiphytes and normally located 100’ or more overhead, are now lying on the ground with bromeliads and orchids at eye level. The fallen canopy giant will also create a light gap in the dense rainforest. This light filled area is infused with a profusion of vines, lianas and seedlings which regenerate the forest.

Another feature of the exhibit is a rainforest farm that illustrates the importance of sustainable agriculture to indigenous farmers and to the US on export crops such as cocoa, avocado, banana, papaya and coffee. A vast number of products come from the rainforest such as rubber bamboo and red dyes used by indigenous people for body paint and western women for lipstick. Plants that provide medicine for indigenous people of the forest and are studied in modern medicine will also be exhibited.

Today, rainforests are faced with a rapid and recent destruction of habitat as a consequence of human intervention. Rainforest clearing is destroying the homes and biodiversity in one of the most prolific animal and plant biomes on Earth. Species have formed interdependent relationships, all of which are dependent on the trees. With the loss of the forests, thousands of these species will become extinct before they can be discovered. 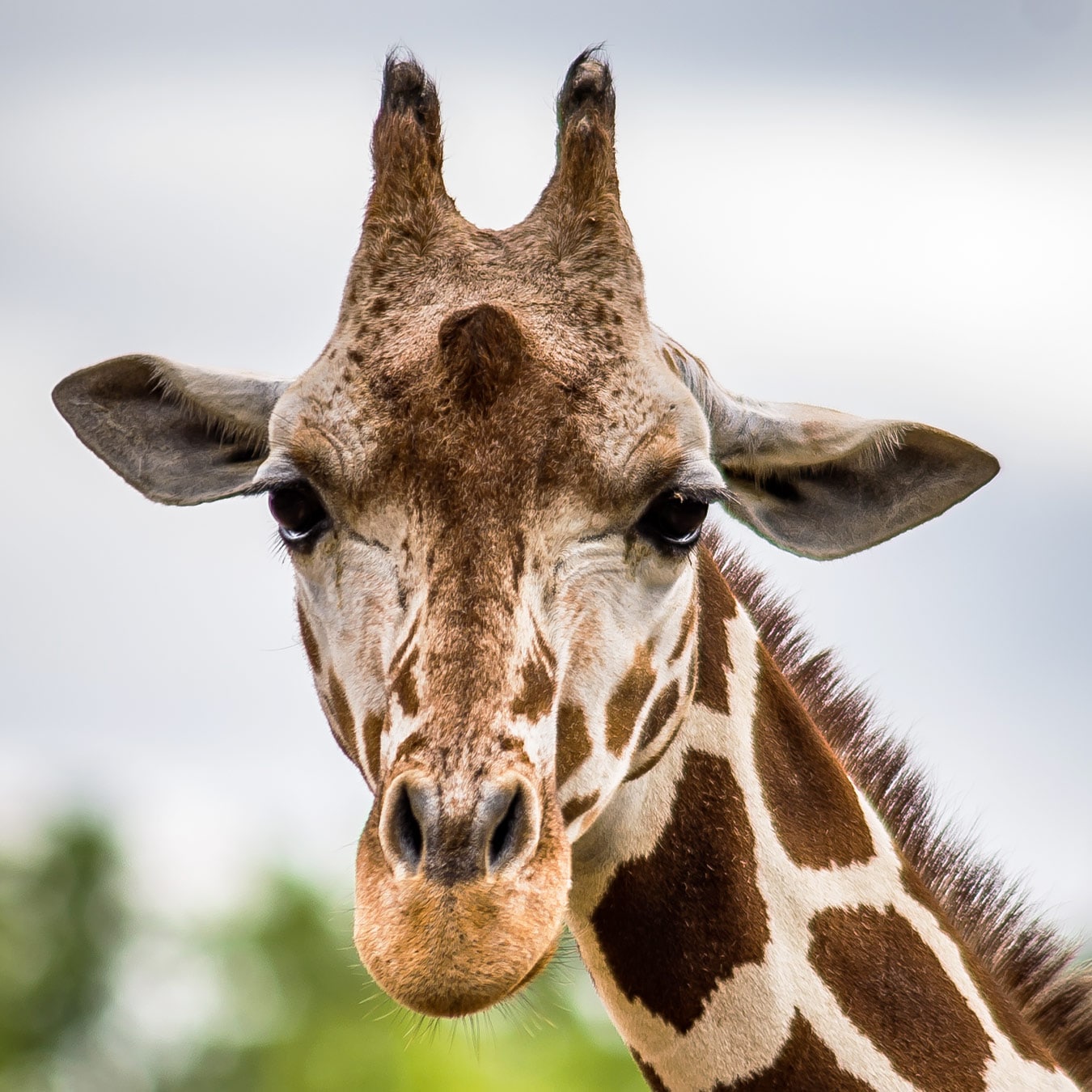