For three weeks, a group of  teens biked to work, ate less meat, and took shorter showers in an effort to reduce their carbon footprint and compete in the first ever online action campaign developed by Polar Bears International and myActions.org.

Eleven teams across North America, including Como Zoo’s team “Nature Walk,” participated in the competition, which challenged participants to create 21 conservation actions (such as carpooling, composting food waste, and recycling) in 21 days. After three weeks of logging their actions online, team Nature Walk emerged as the winning team, logging an impressive 962 actions and saving more than 15,000 pounds of carbon dioxide.

“It’s exciting that a young group like ours could make such a big difference,” said team captain and Como Zoo 2011 Arctic Ambassador Clara Stahlmann Roeder. “It shows that we are invested in our future and the future of our planet.”

Nature Walk is an interpretive program for youth ages 13-17 who educate Como Zoo visitors about animals and plants throughout the summer. Nearly 40 youth from around the Twin Cities participated in the program this year. 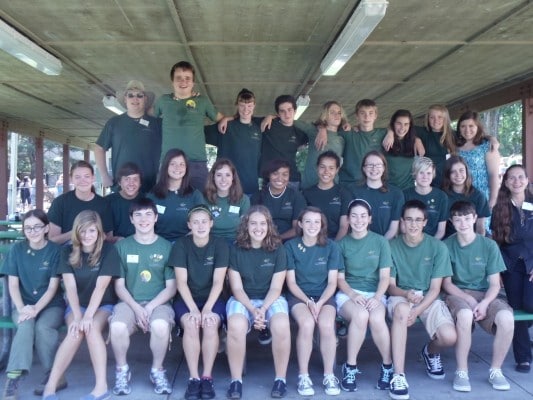 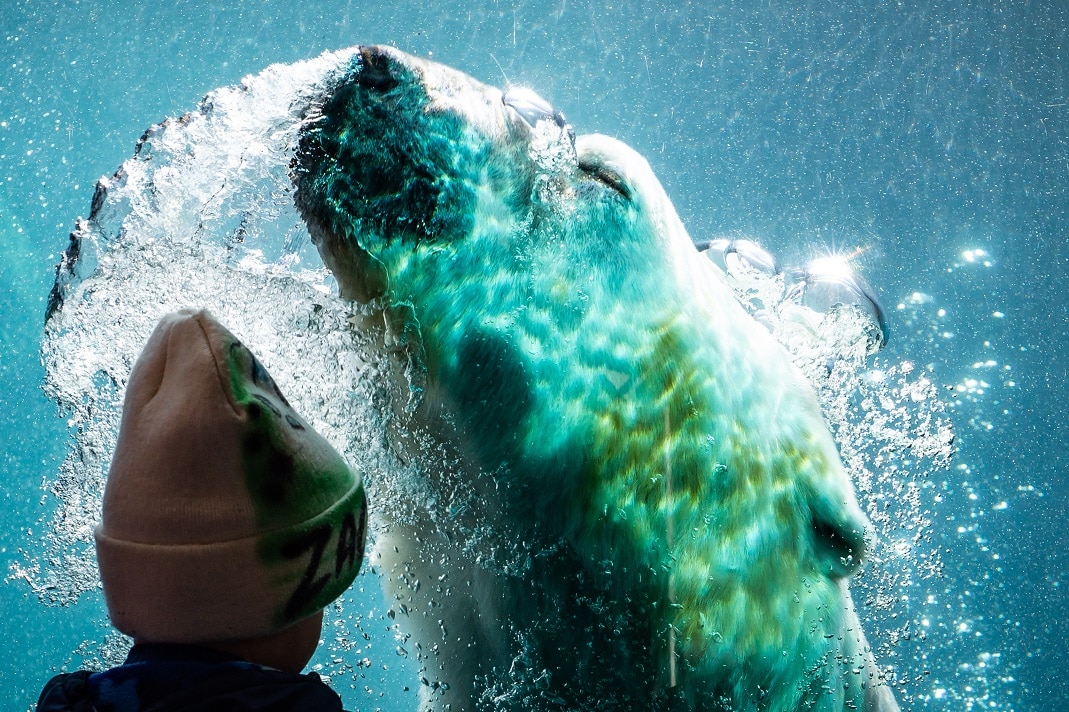