Mum’s The Word At Como!

While many Minnesota gardens are winding down, preparing for the brisk days and nights ahead, the Sunken Garden at the Marjorie McNeely Conservatory is in full bloom! 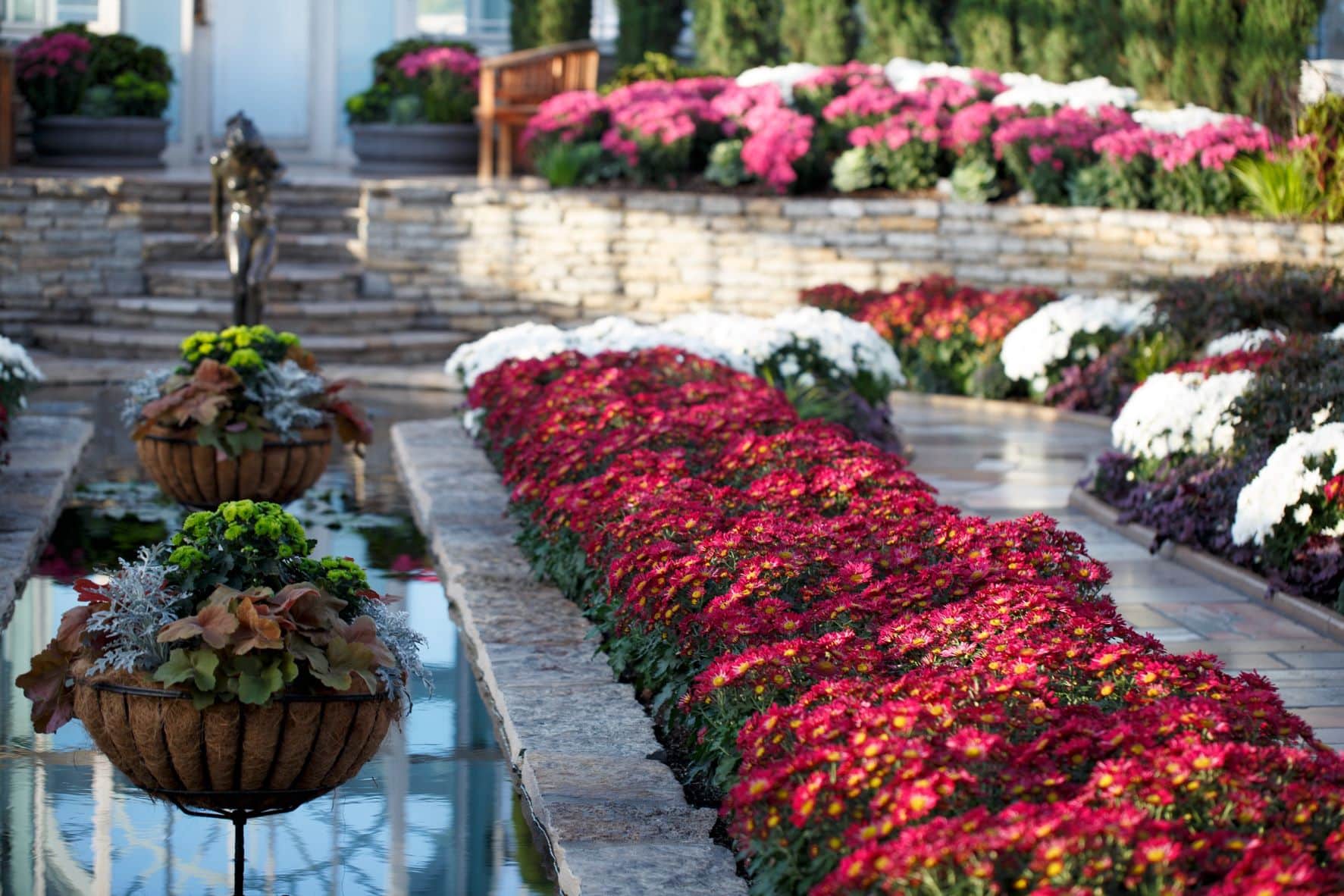