A Toad’ally Awesome Thing Is Happening At Como Zoo! 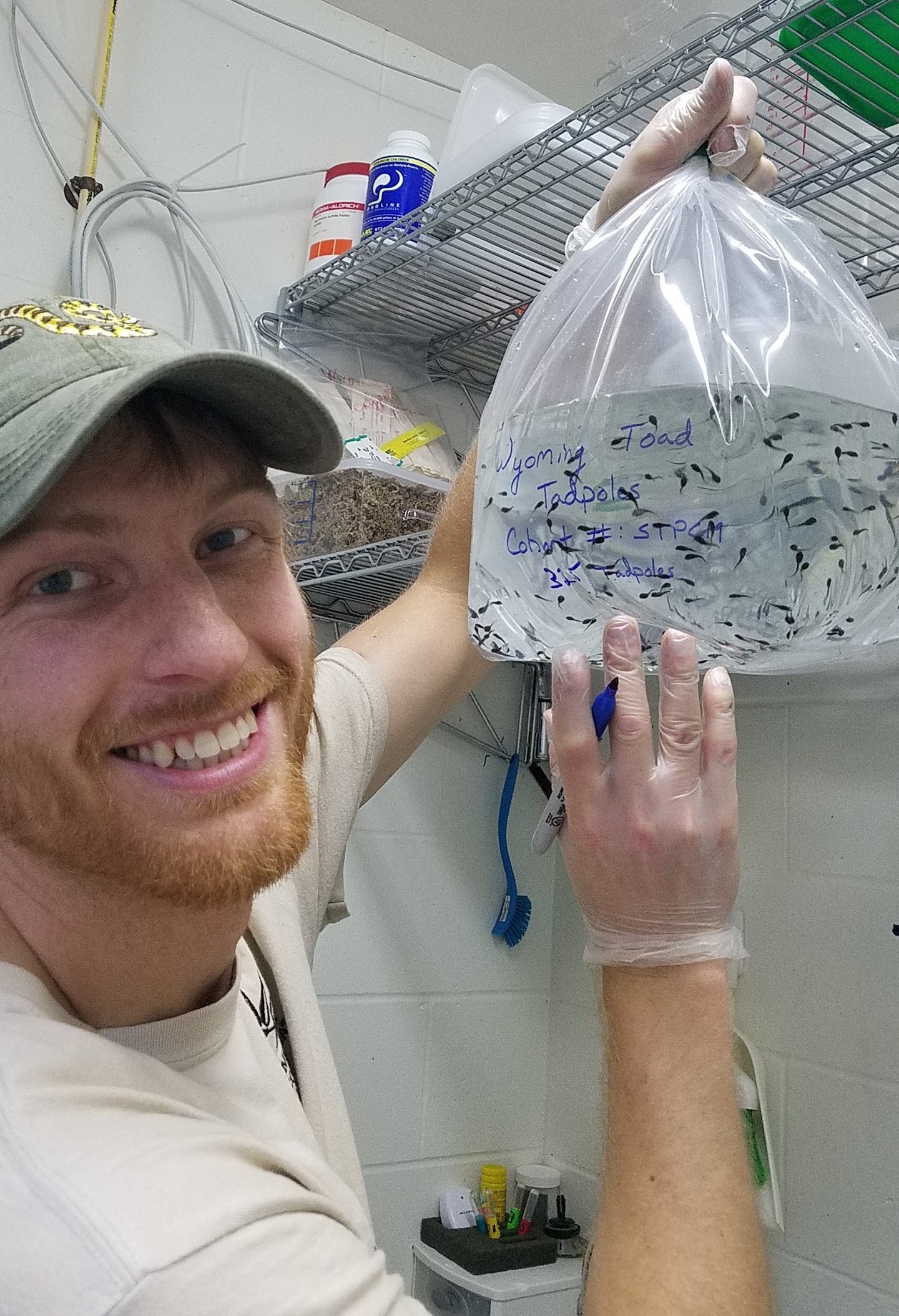 On Monday June 17th, as part of Como Zoo’s behind-the-scenes species preservation and conservation efforts, 3,288 Wyoming Toad tadpoles were placed in oxygenated water and shipped overnight for release near the Mortenson Lake National Wildlife Refuge outside Laramie, Wyoming. Another 288 will be allowed to morph into toads for release at a later date, and 60 will be raised at Como for future breeding pairings. This 1.5 ounce toad is one of the rarest toads in the world. Because they are not a self-sustaining population, they are classified as extinct in the wild. 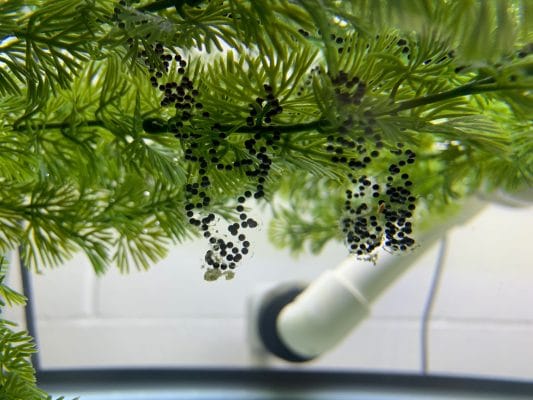 Native to the Laramie Basin in Wyoming, this toad was placed on the endangered species list in 1984, and was feared to be extinct. Researchers located the last surviving toads near Lake Mortenson in the late eighties, and by 1996 began an aggressive species preservation plan to save the toad. Como Zoo has joined forces with seven other breeding facilities as a partner in a captive breeding program that now reintroduces Wyoming tadpoles and toads to the wild.

As part of the project, Como received adult Wyoming toads that now live in a specially retrofitted room in Como’s Animal Support Building. “The Wyoming toads play an important part in Como’s mission. Since these projects usually go on behind the scenes, people are often surprised to hear how involved Como Zoo is in species preservation,” says Michelle Furrer, Como Campus Director. “But Como Zoo, along with many other zoos, are always striving to make a difference in conservation.’’ 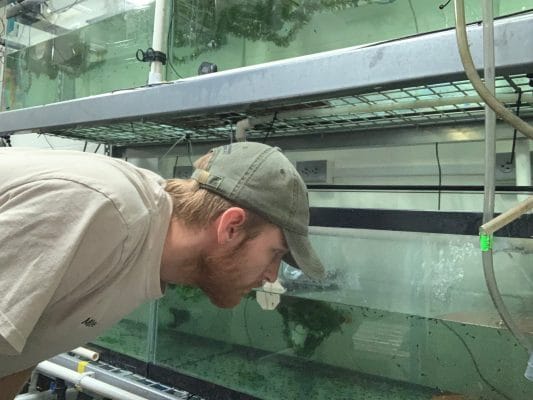 On July 28th a Como zookeeper will travel to Laramie, Wyoming for a week of hands-on field research. He will also meet with 8 other institutions at the annual Species Survival Plan meeting for the Wyoming Toad to discuss the husbandry and goals for the survival of the species. 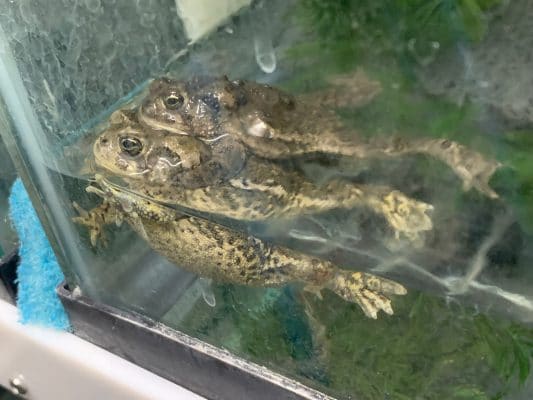