A toad’ally awesome thing is happened at Como Zoo. As part of Como Zoo’s behind-the-scenes species preservation efforts, over 1,175 Wyoming Toad tadpoles were placed in oxygenated water, shipped overnight and were released near the Mortenson Lake National Wildlife Refuge outside Laramie, Wyoming. This 1.5 ounce toad is classified as one of the four critically endangered amphibians found in North America and one of the rarest in the world.

Native to the Laramie Basin in Wyoming, this toad was placed on the endangered species list in 1984, and was feared to be extinct. Researchers located the last surviving toads near Lake Mortenson in the late eighties, and by 1996 began an aggressive species preservation plan to save the toad. Como Zoo has joined forces with eight other zoos as a partner in a captive breeding program that now reintroduces Wyoming tadpoles and toads to the wild every year.

As part of the project, Como received adult Wyoming toads that now live in a specially retrofitted room in Como’s Animal Support Building. “The Wyoming toads play an important part in Como’s mission. Since these projects usually go on behind the scenes, people are often surprised to hear how involved Como Zoo is in species preservation,” says Michelle Furrer, Como Campus Director. “But Como Zoo, along with many other zoos, are always striving to make a difference in conservation.’’

To be eligible to participate in the Species Survival Plan (SSP) each institution must meet certain criteria. The four criteria relevant to preventive medicine husbandry and space allotment include the following:

1) Candidate must isolate Wyoming toads from other amphibians in the collection through designated biosecure housing and quarantine.
2) Candidate must commit space for at least four age cohorts totaling 20-40 toads, breeding transfers and pre-release tadpole holding.
3) Candidate must receive USFWS Endangered Species permit to acquire the federally listed toad prior to participation in the SSP.
4) Candidate must comply with the service and SSP guidelines for the recovery program.

A Como zookeeper will be traveling to Laramie WY for a week of hands-on field research. She will also meet with 10 other institutions at the annual Species Protection Plan meeting for the Wyoming toad to discuss the husbandry and goals of the recovery team for the survival of the species.

It’s a privilege for an institution to be able to participate in species recovery efforts. It comes with much responsibility, and often an additional investment in resources including additional staff and/or construction of biosecure facilities. A generous grant from the Frog Crossing Foundation allowed Como Friends, the nonprofit partner of Como Park Zoo & Conservatory, to provide the retrofitting necessary to give Como Zoo’s new Wyoming toads the optimal environmental controls, a hibernation chamber critical to stimulate the toads’ reproductive cycle, and additional AZA staff training to help ensure the success of this species preservation project. 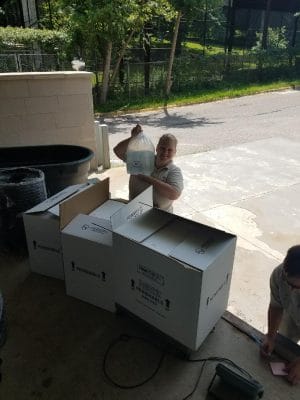 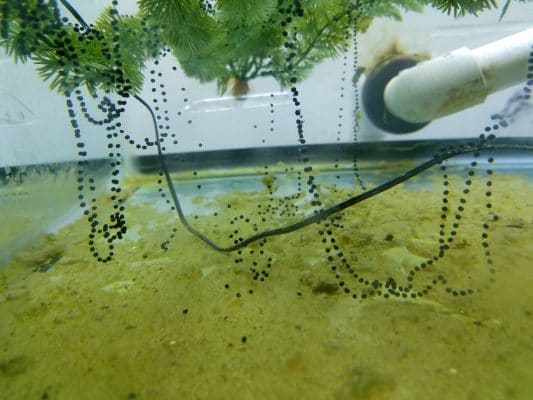 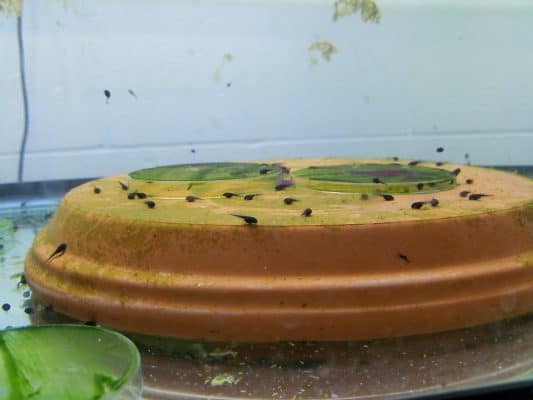