Nan, short for the Inupiaq word Nanutaaq, which means young of a bear, was orphaned and discovered under a house in Barrow, Alaska. After wildlife authorities determined she was too young to survive in the wild on her own, Nan was placed under human care at Point Defiance Zoo and Aquarium in Tacoma, Washington, where she resided for nearly five years before being transferred to the Toledo Zoo for 16 years, and the Brookfield Zoo in Chicago for 4 years. In January, a Como Friends donor provided the funding for Como’s zookeepers to travel and transport Nan to Como Park Zoo & Conservatory.

These moves took place based on recommendations by the polar bear Species Survival Plan (SSP), the Association of Zoos and Aquariums’ (AZA) advisory group that uses a science-based approach in managing the population in North American Zoos.

While Neil and Nan are not a breeding couple, they will provide each other with companionship, and will serve as excellent animal ambassadors for polar bears.

“We are thrilled to welcome Nan to the Como Park Zoo & Conservatory family,” said Director Michelle Furrer. “Nan is an important ambassador for her threatened species. When people see and learn more about polar bears, it brings awareness of their plight in the wild.”

In 2008, the polar bear became the first species to be listed under the Endangered Species Act as threatened primarily due to climate change. There are an estimated 22,000 to 31,000 polar bears in the wild, and polar bear numbers are projected to decline by 30% by 2050.

If the public can’t make it to Como to visit Nan, they can get introduced to her on  “Como Live”, a virtual series funded by the Legacy Amendment that Como has offered since the beginning of Covid-19. Every Monday and Thursday at 1:30pm on Como’s Facebook page, Como features zookeeper talks, gardener talks, behind-the-scene experiences, and up-close virtual visits with many of the zoo and conservatory’s plant and animal collection. The video is then posted on Como’s website for future viewing along with crafts, puzzles, and activities to try at home.

Sponsor Nan! Sponsoring an animal makes a great gift – that keeps giving back. Animal sponsorships are a unique way to help Como Park Zoo and Conservatory with its wildlife conservation efforts. They support enhanced habitats and efforts to maintain the best care possible for the animals, including the polar bears, at Como Zoo. To purchase, visit Garden Safari Gifts at Como Park Zoo and Conservatory, call 651-487-8229 or go online to comofriends.org. 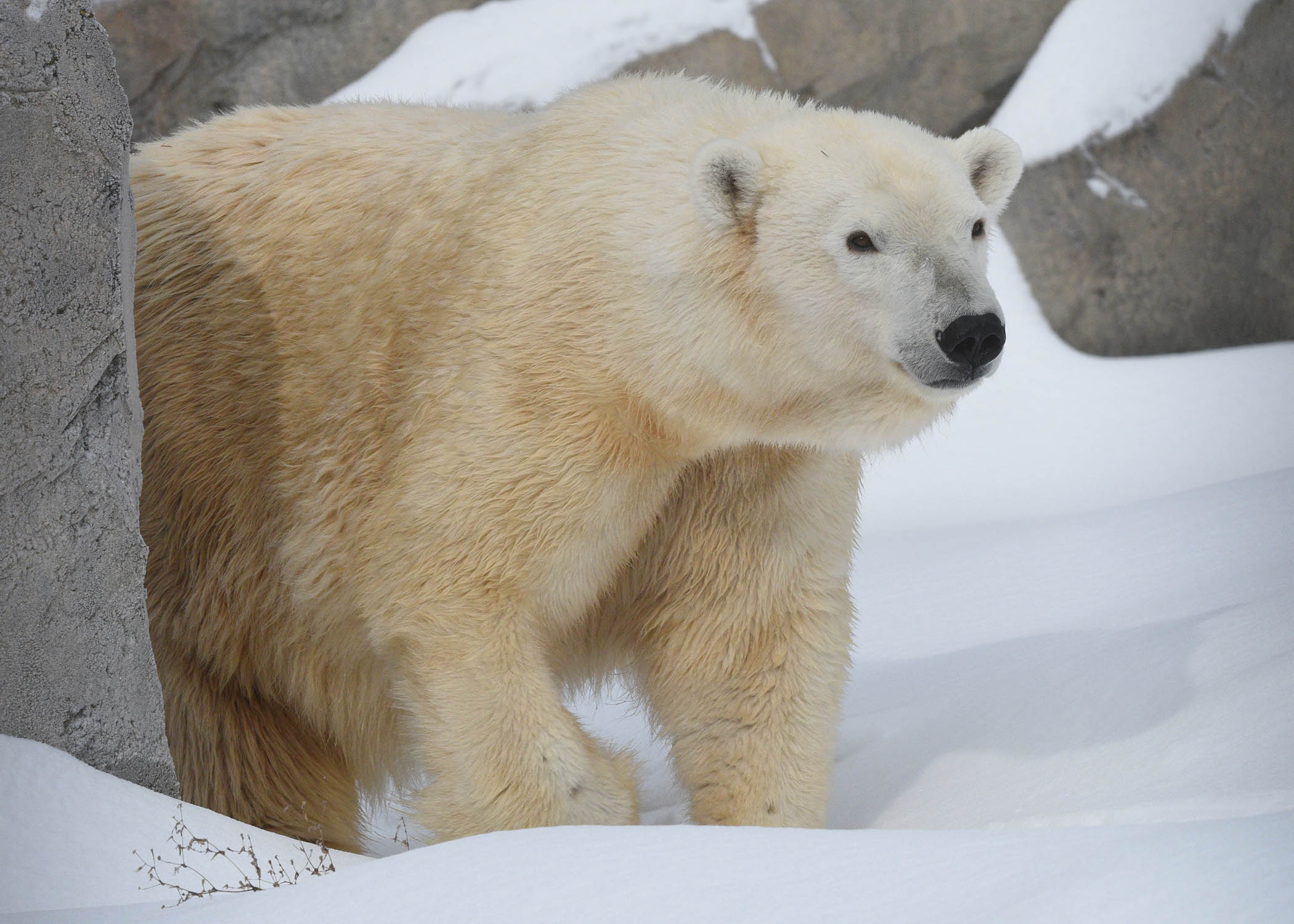 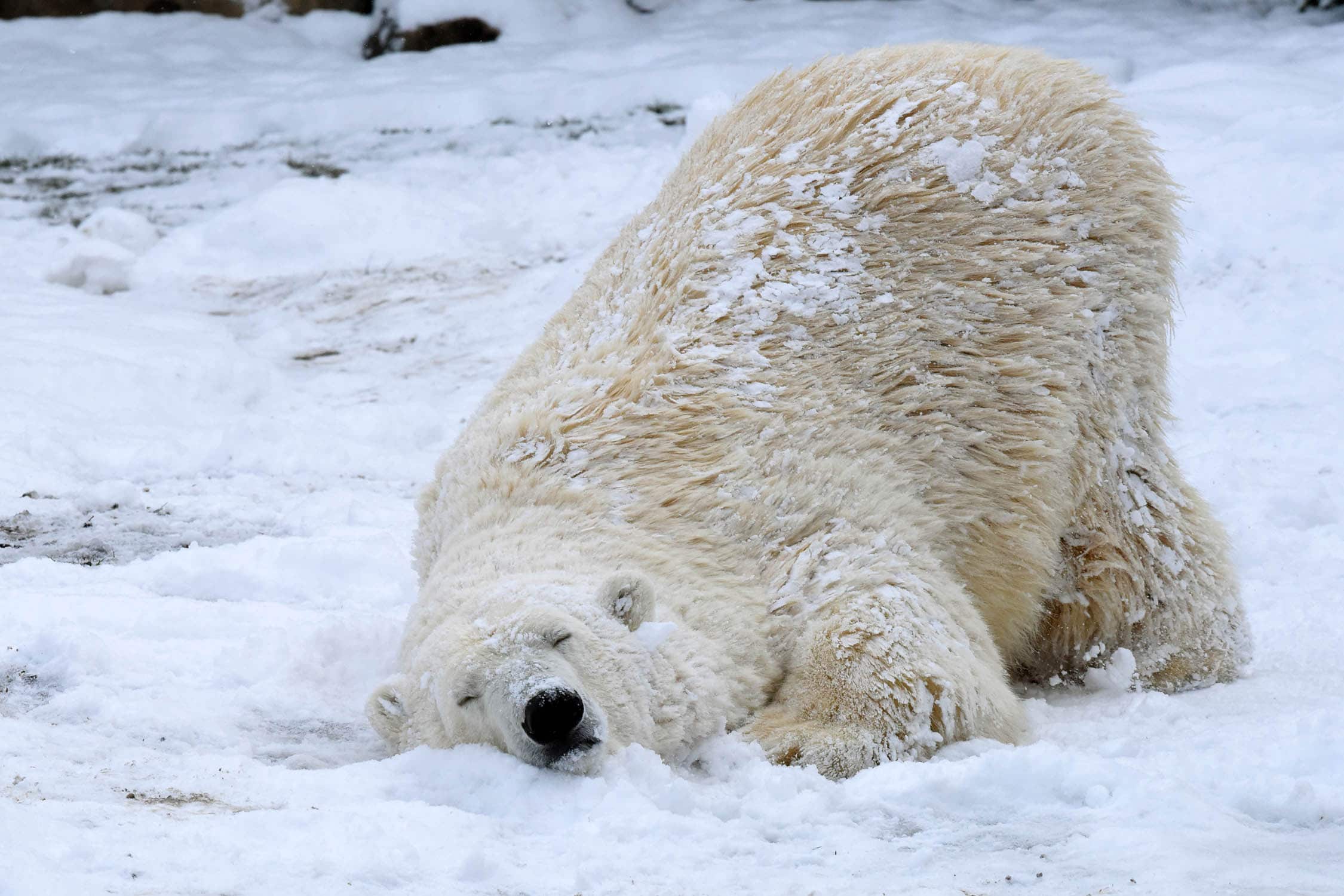