As a conservation champion, I spent a few days in September with the The North American Freshwater Turtle Research Group (NAFTRG), which is an affiliate of the Turtle Survival Alliance (TSA) a long-term monitoring project surveying protected freshwater habitats in Pennsylvania, Florida and Texas.  NAFTRG staff  and volunteers from all over the country, survey all the sites several times each year.  Comal Springs, in New Braunfels, TX is the site where I volunteered. 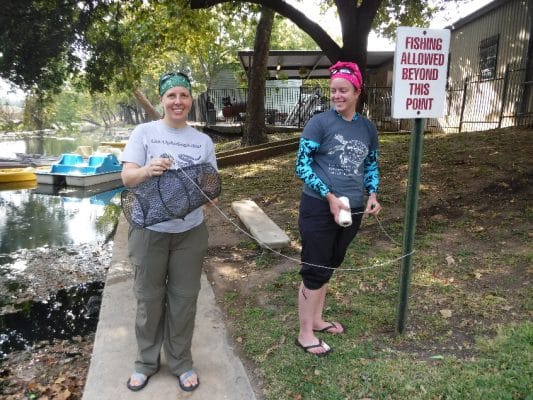 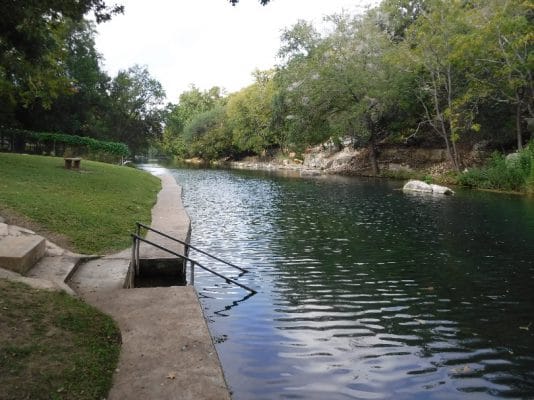 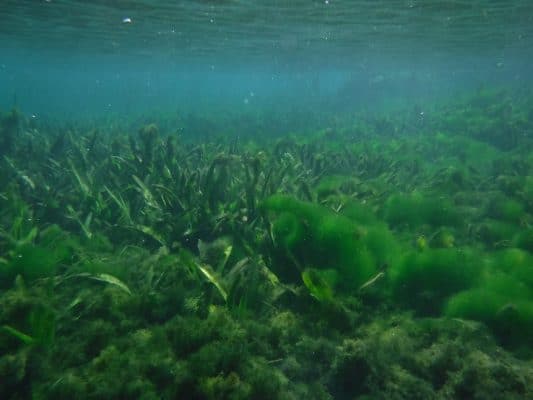 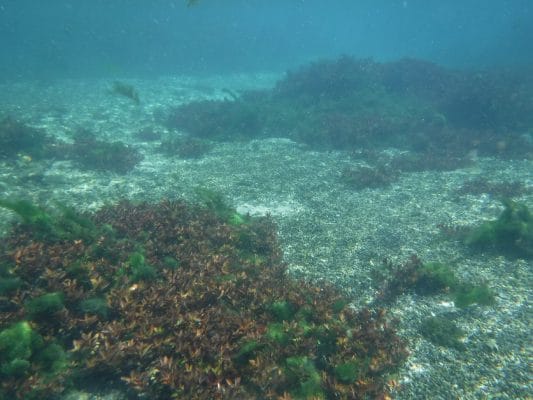 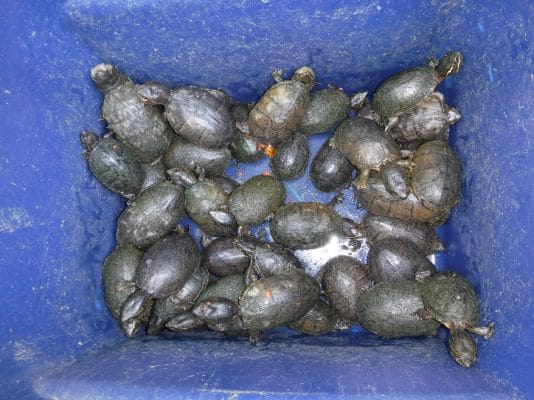 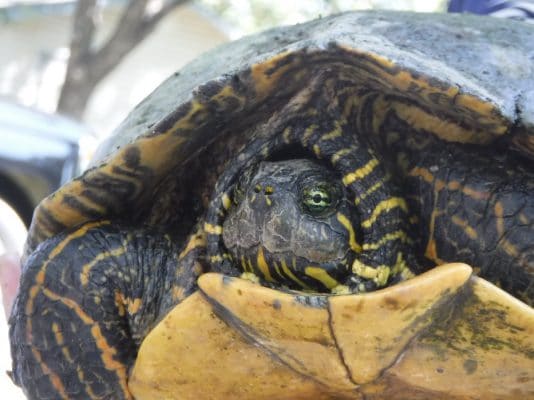 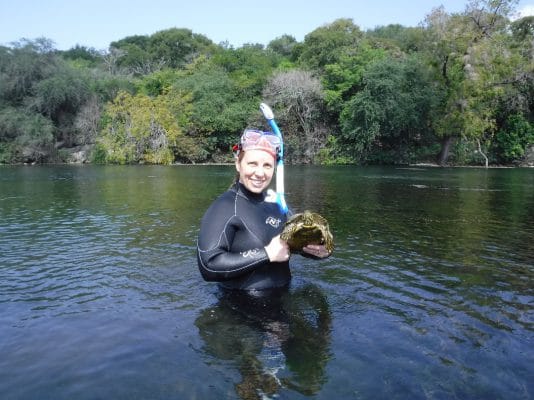 My first day began with setting small hoop traps baited with chicken livers to capture eastern musk turtles.  Then, before the Texas heat gets too hot, we don the wetsuits and snorkel gear and head into the Comal River!  I have done a lot of herping over the years (looking for amphibians or reptiles in the wild), but this was a first for me to search for turtles IN the water using snorkel equipment.  The group included several veteran turtle researchers who assisted me in honing my skills on where to search for these turtles who obviously had the home field advantage.  Searching underneath platforms of vegetation and rock crevices, we slowly made our way down river.  Some people were in canoes and boats following us.  We placed any found turtles into the boats and continued the search.

Several hours later and two laps up & down the Comal River, the group headed back to shore to the processing station.  After separating by size and species, the first step is to determine if the turtle was previously captured using a chip reader.  If not, a pit tag ID chip is inserted and a hard mark is etched into the marginal scutes as a secondary identifier.  Data collected includes weight, carapace (top part of the shell) length, height and width.  Also noted are any anomalies such as an injury, malformities or other unique characteristics.   Then, using a wax marker, an ‘X’ (or other creative mark) is drawn onto the carapace. This is for reference on day 2 and day 3.  When collecting, if we see a turtle with this wax design it will not be collected again this trip since it was already processed.  A yellow marker was used on day 1, a pink marker on day 2. 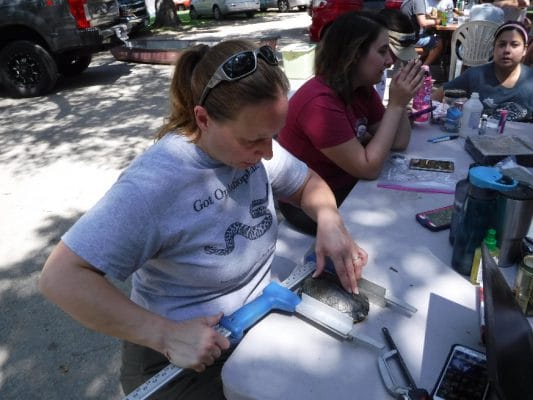 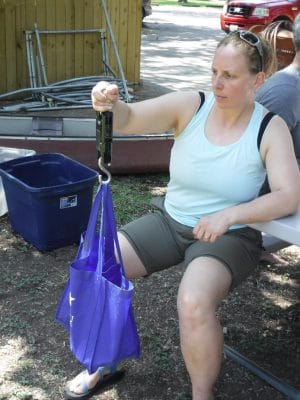 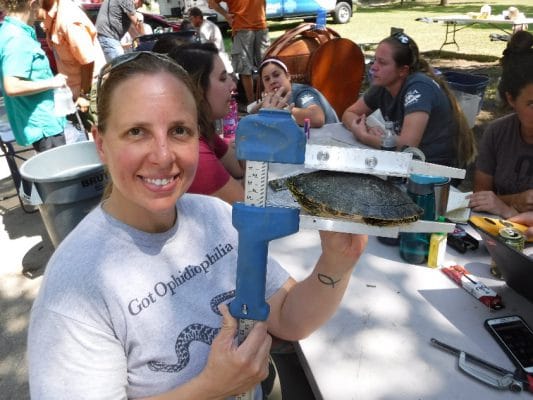 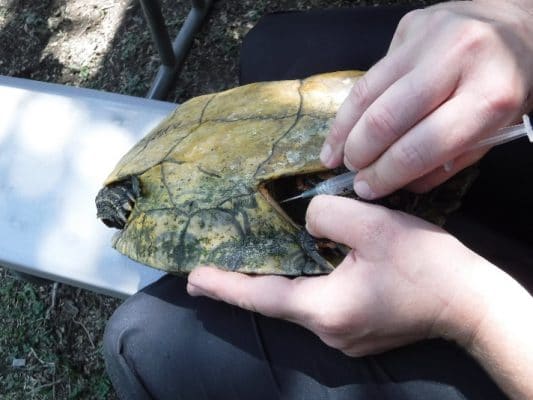 After all the data is collected, the turtles are then released back into the Comal River.  Some turtles are quick to flee and hide as soon as they hit the water.  Others are timid and wait to make sure all is safe before diving back into the water.  We checked the traps throughout the day and rebaited the next morning.

The research group repeated the same schedule on days 2 and 3: snorkel to find turtles in the morning and process in the afternoon.  The turtles were quite aware of us swimming in their territory and seeking them out was more difficult on days 2 and 3.  My ease at being in the water and getting used to the process increased each day.  What an incredible way to spend three days and help NAFTRG with native turtle conservation.  I would like to thank Como Friends for the grant to participate with this important work to continually monitor protected North American turtle species and advancing Como’s conservation mission. – Zookeeper Ruthie 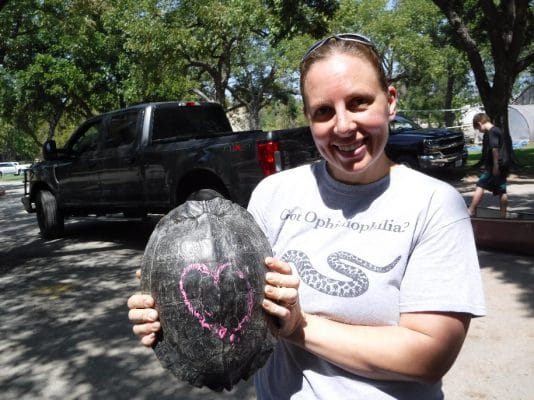 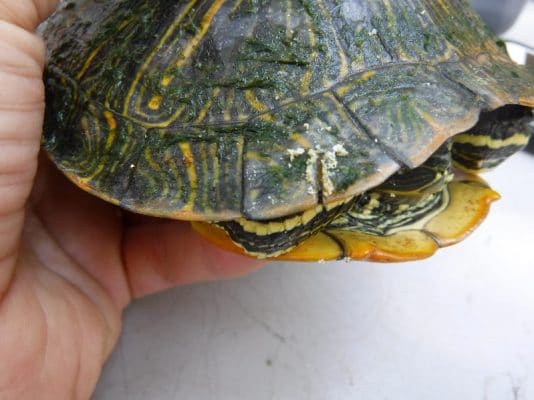 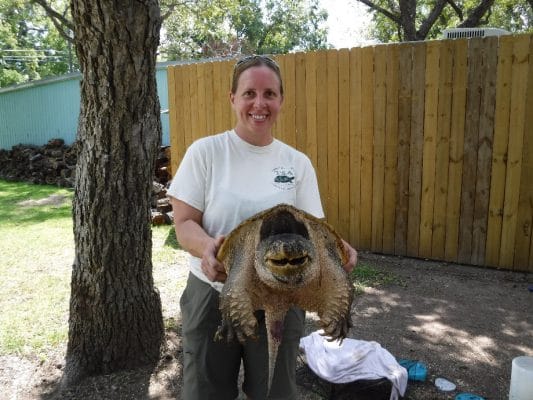 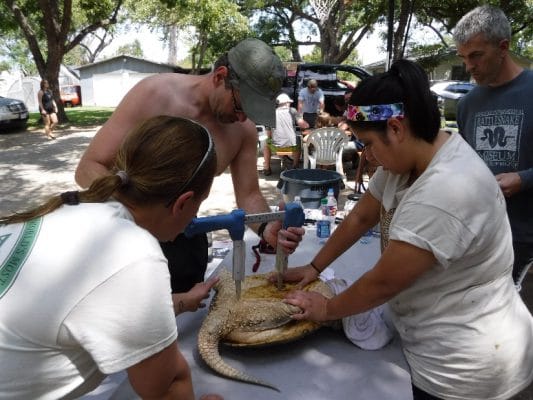 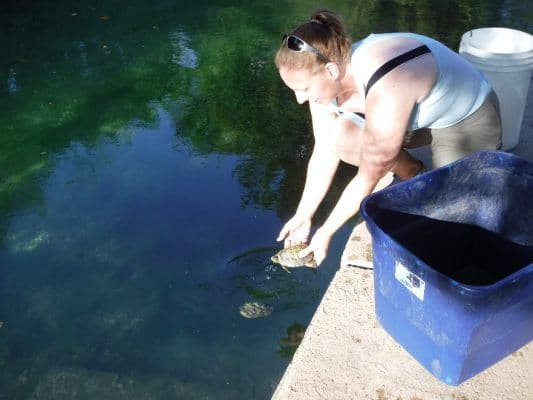