September of 2010 was my first trip to Churchill, the polar bear capital of the world. I was invited as part of Polar Bear International’s keeper leadership camp, now called the Climate Alliance. Polar Bears International (PBI) is a non-profit polar bear conservation organization. Their focus is on research, education, and advocacy programs that address the issues that polar bears are facing.  I spent a week immersed in the tundra with other keepers from around the country.  We spent this time learning about polar bears and the threats they face while being captivated by the real thing!  After this first trip, I guess you could say I was hooked. I traveled to Churchill again in 2012 and 2014, as part of PBI’s Field Ambassador Program. Since my first trip and my first sight of a wild polar bear I felt inspired to make personal changes. 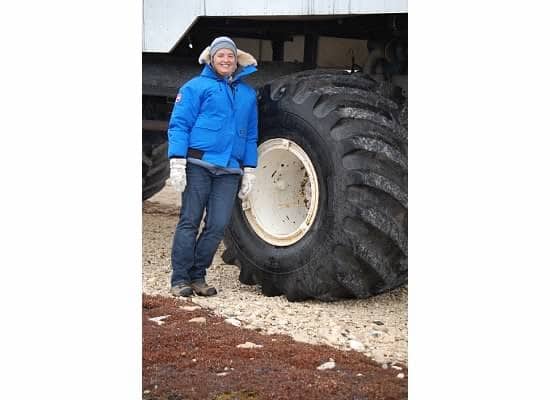 But after these changes I still felt compelled to do more. When Como Zoo’s Conservation Champion Project began, I started researching ways we could have an impact on polar bear research projects. After contacting PBI, I was informed of the Western Hudson Bay population study using GPS ear tags. Since this is the population of bears I saw in Churchill, I knew this is what I wanted Como to support.

The Western Hudson Bay population has been declining and shows more stress as climate change continues. It is one of the southernmost populations of polar bears and is considered one of the most threatened. While long-term data on female polar bear movements in the Western Hudson Bay region have been measured with radio collars for decades, there is a significant gap in the knowledge about male polar bear movements.  GPS collars do not stay on the male bears because their necks are too wide compared to their skulls, so collars simply slide off. Using ear tags and GPS satellite-linked radios, we will now be able to study the on-ice distribution and movements of male polar bears in Hudson Bay. This comprehensive examination of sea ice habitat use by male polar bears during the prime hunting and feeding periods will employ a combination of satellite telemetry, detailed tracking of individual bears, and remote sensing images of sea ice. Como Zoo, with the financial support of Como Friends, has funded the purchase of a GPS ear tag to be used in the study.

I look forward to seeing the outcomes of this research and am proud to know we helped support it. Thank you to Como Friends for their continued support of Como Zoo’s conservation efforts! Understanding how polar bears use habitat in a changing environment is critical for effective conservation planning. – Zookeeper Julie 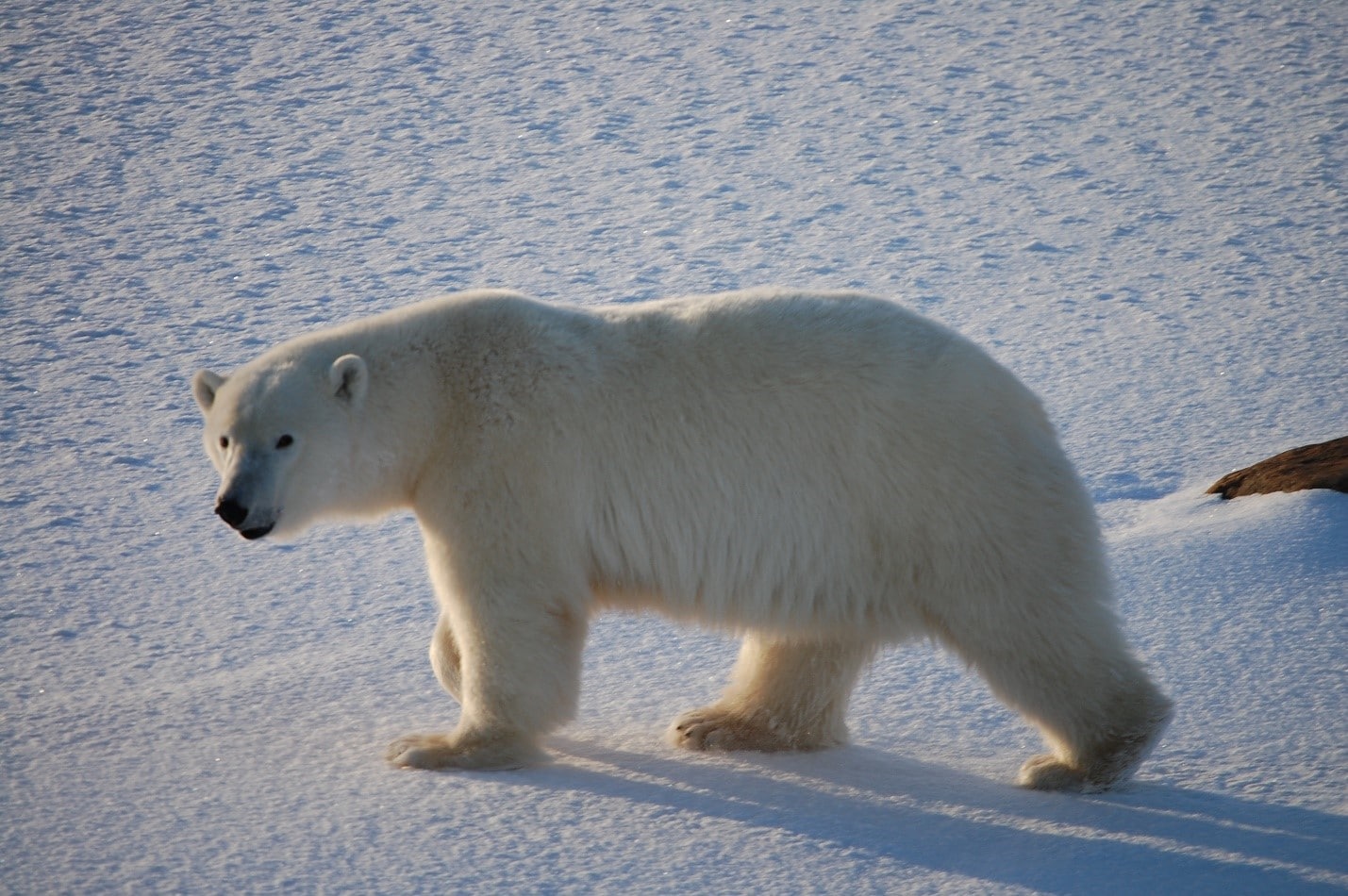